Another cup of tea gov'nor?

It's like that age old adage, if a hipster blogs in Brooklyn, and no one reads it, does it have an effect on anyone? Whatever, I'll keep posting, no one will check it...I'm not bitter about it.

Anyway, went to Governor's Island last weekend with Anna. It's great, free ferry out, you can take your bike on, no cars allowed on the island, all the buildings are abandoned, some have art installations inside you can check out, some have waivers you have to sign to go in because they're so toxic. All in all, it's basically my idea of a good time. Here's what I got.. 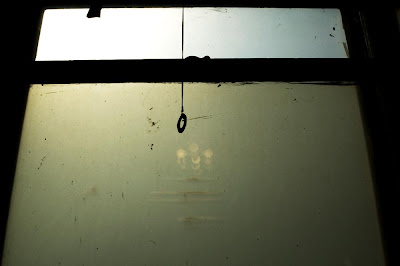 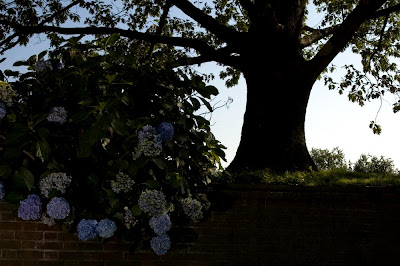 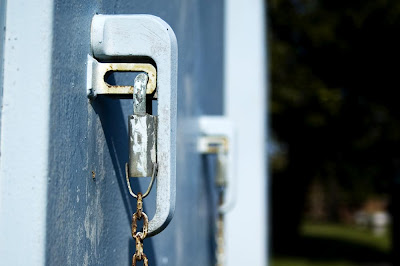 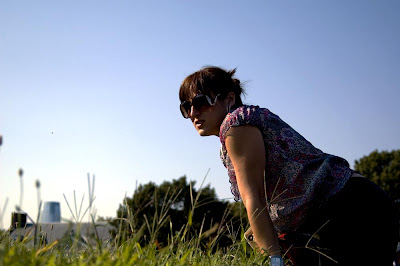 Checking for enemy ships on the horizon. 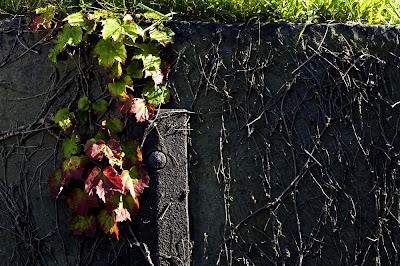 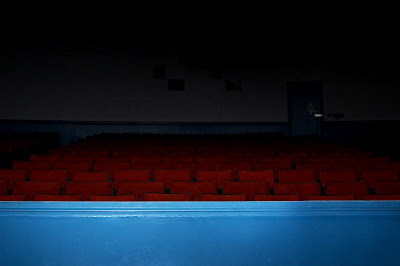 It was like a kid in a candy store. Walking into an empty abandoned theater with all my photo equipment. 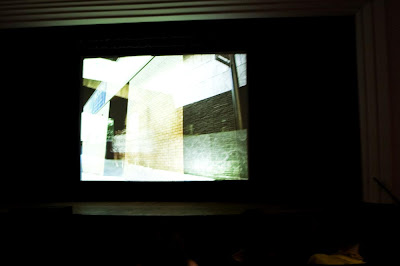 They showed this zombie movie in the theater. I overheard a guy in a bar once talking about a photographer that takes a single long exposure of an entire movie projected on a screen. I thought it sounded cool, so I stole the idea. 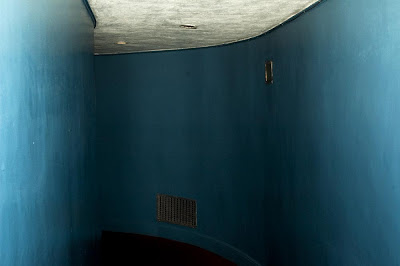 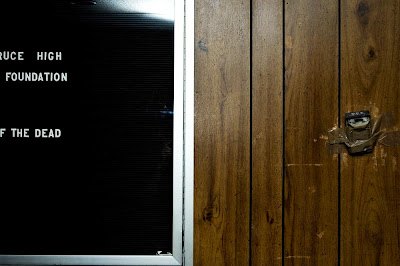 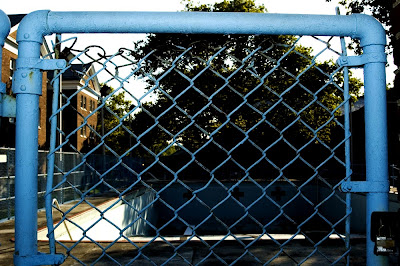 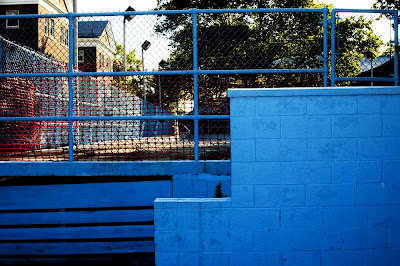 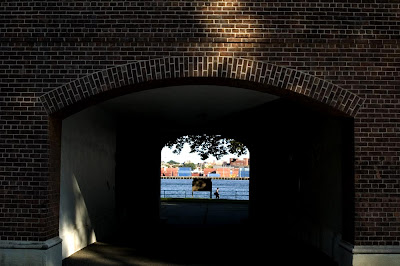 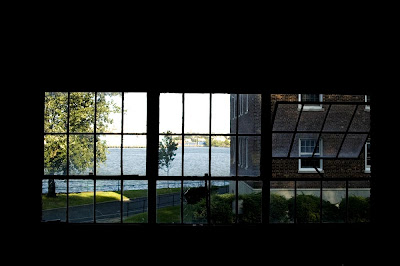 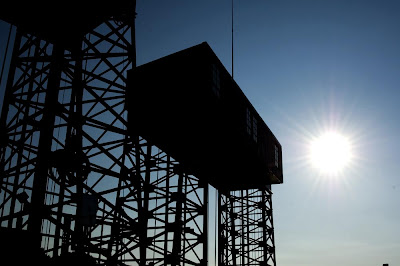 Posted by syntheticlives at 2:31 PM