A few weeks ago, my friends Cassie Raihl, Andrew Graham, and Graham Collins invited me to participate in a group show they were organizing. It sounded pretty cool, a show curated by artists who wanted to show their friend's work so I submitted a diptych to be shown. The photos below are from the opening on September 19th, which, in my opinion was overwhelmingly successful; a lot of awesome work shown, great views of the city, and Budweisers fished from tubs of ice. Thanks again to Cassie, Andrew, and Graham for putting it all together and to all my friends that showed up. 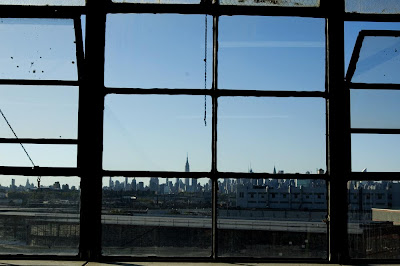 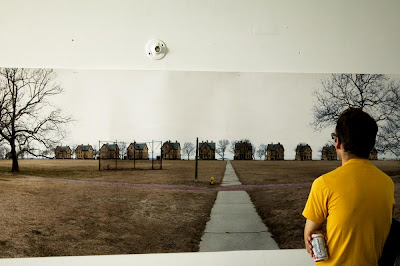 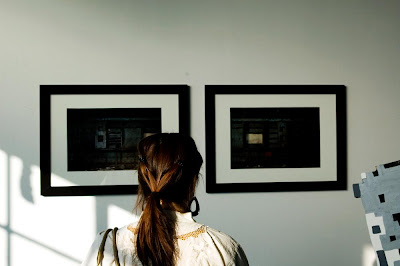 I think if I saw these photos in a gallery, I'd probably buy them for a million dollars. 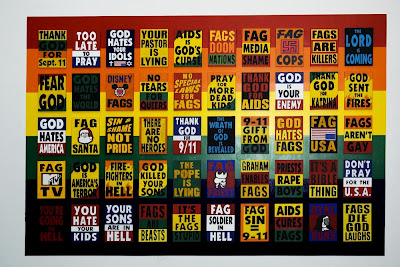 Andrew Graham, one of the show's organizers. 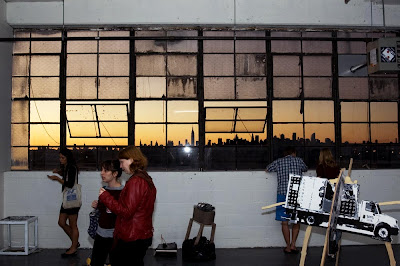 Not sure who did the truck. 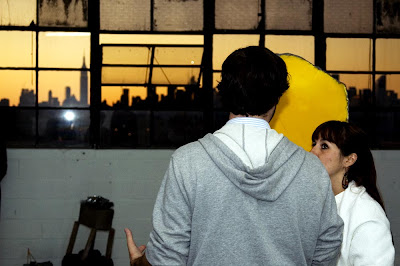 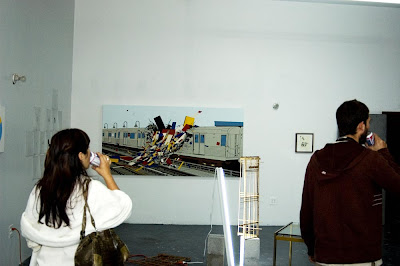 Not sure who did the train either, but it's pretty amazing. 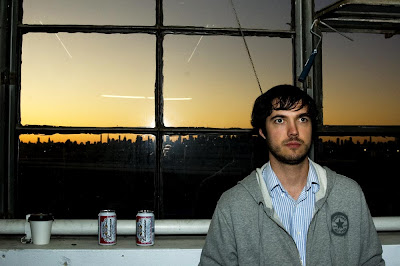 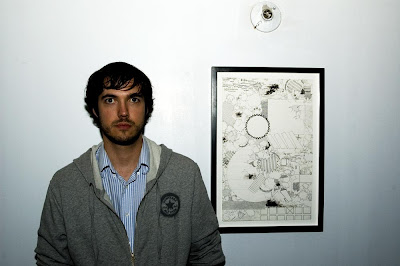 Hoping not to catch any flak from the Snackmaster for releasing these photos before they hit Pitchfork. 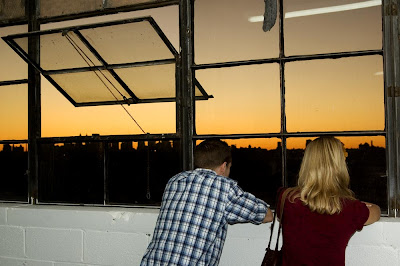 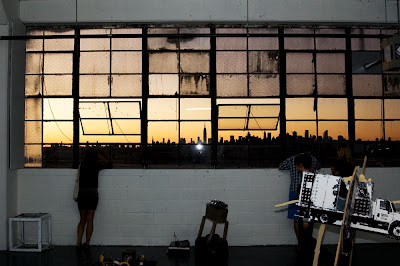 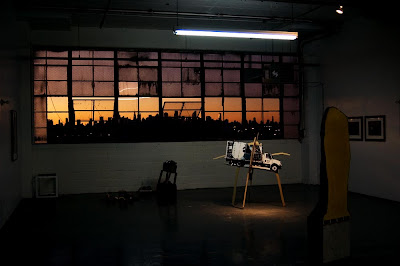 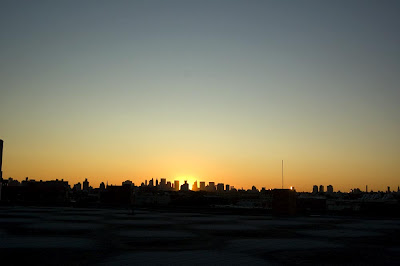 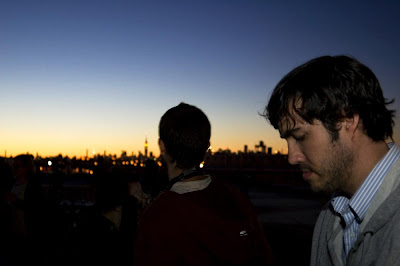 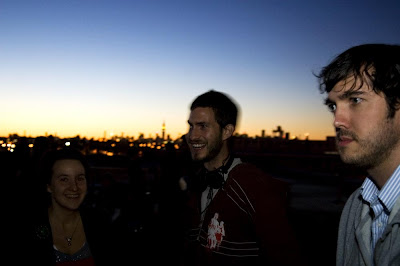 It's just not an art opening if you aren't shotgunning Budweisers on a roof at some point.
Posted by syntheticlives at 5:25 PM