A very nice person bought a Holga for me for Christmas. I'd been considering buying a Holga for some time, they are extremely cheap cameras entirely made of plastic (even the lens). The draw being the strange lens creates really soft vignetting effects and the colors are absolutely amazing. Another perk is that it shoots medium format film instead of the regular 35mm.

I was a bit nervous about the camera, as it's been a while since I've shot film (that's not instant) and it was definitely strange taking photos and not getting instant feed back. I'd also heard horror stories about light leaks in Holgas, loading film incorrectly, etc, etc.

Imagine my surprise when I picked up my negatives and found these beauties. I think I have a new obsession... 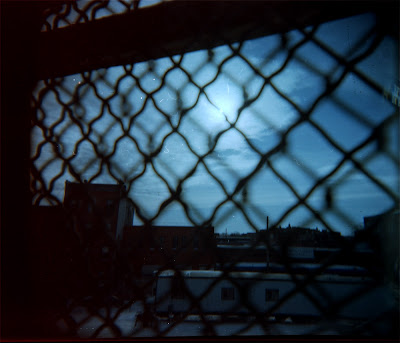 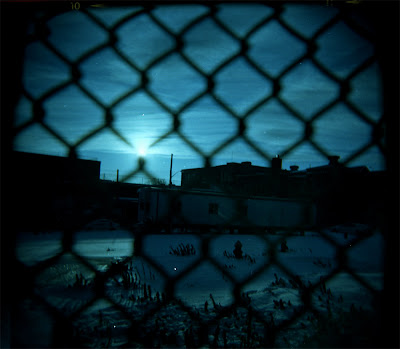 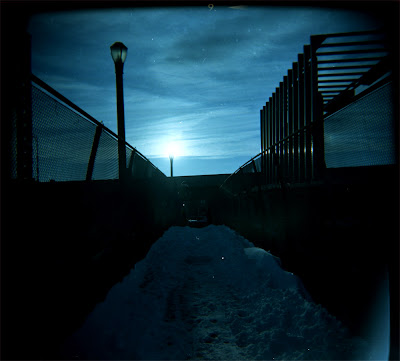 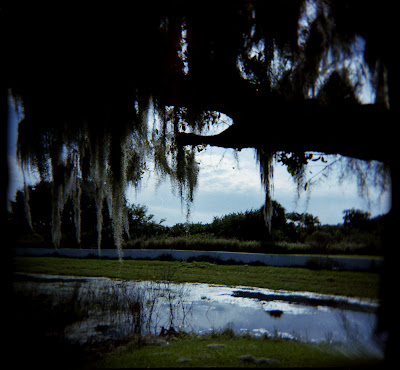 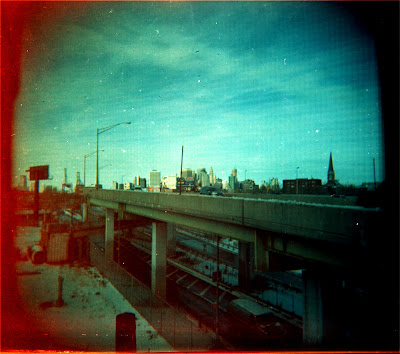 The light leaks mentioned above. 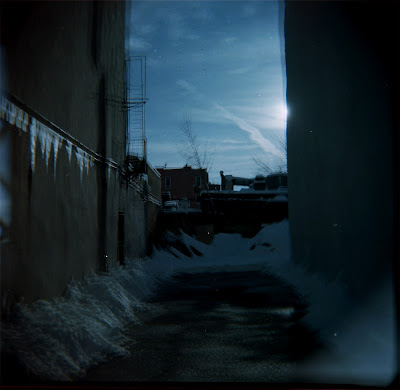 I need to master the film winding thing a bit more. This might have been better if it was intentional but I'm still into it.
Posted by syntheticlives at 12:02 PM