Quickly following up on the success of the Quizotic show, Andrew and Co. put on a second exhibition with even more artists involved. Yet again, good work, good turnout, not so good beer (but lots of it) added up to another great show. Thanks again to Andrew, Graham, Cassie, and Ian. 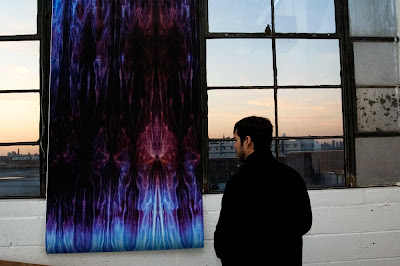 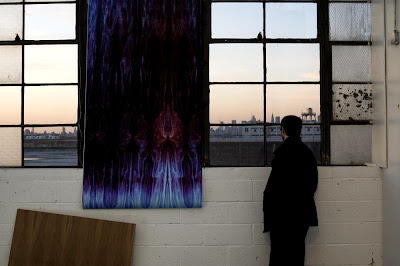 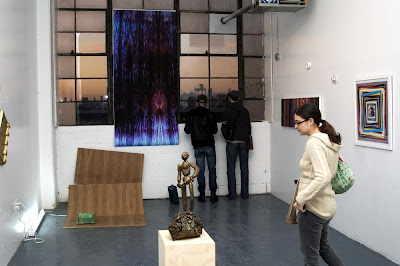 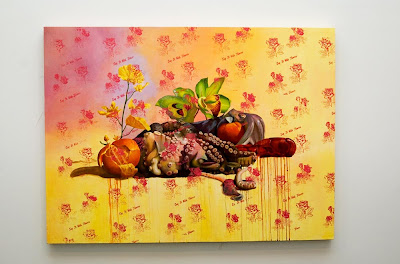 http://www.annaortiz.org that's right, .org. Send her money, you can write it off on your taxes. 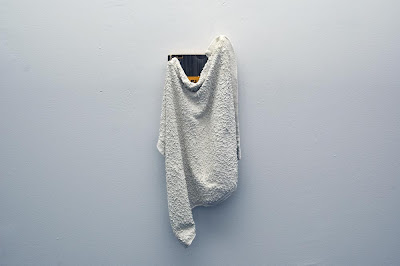 Pretty awesome how I don't give credit to the artists that I don't personally know. 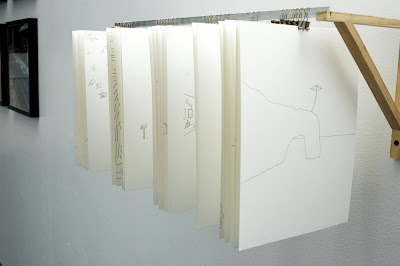 Doesn't do them justice, but these drawings were rad. 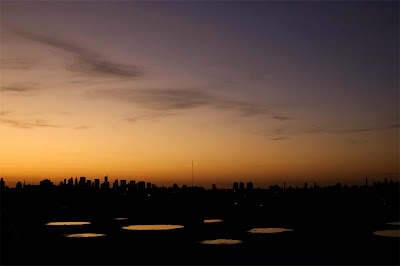 If "Empire State of Mind" isn't running through your head, it probably is now. Suckers! 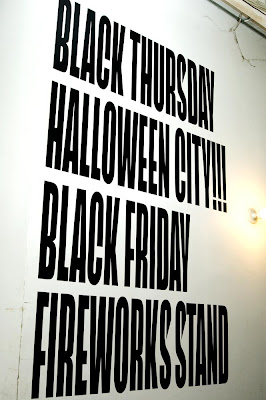 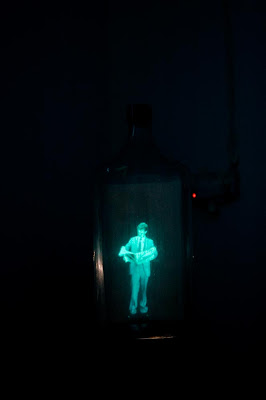 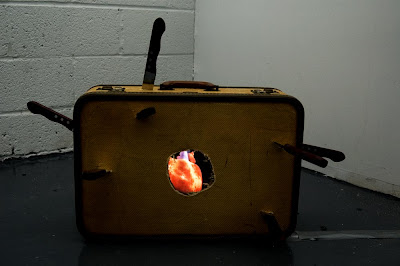 Installations in the show within the show, the Play with Fire Festival. They did some really great video installations. 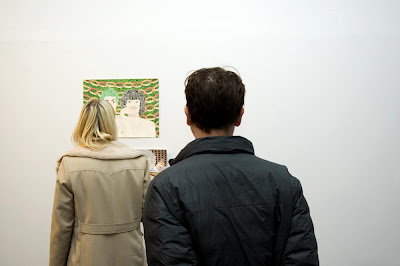 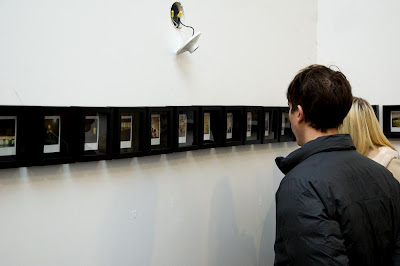 Man, I would probably pay upwards of $5000 for one of those fine Polaroids. 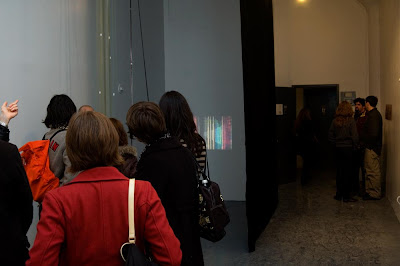 Not a great photo but this guy Tom was altering film as it ran through a projector. 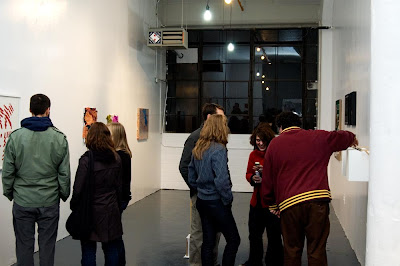 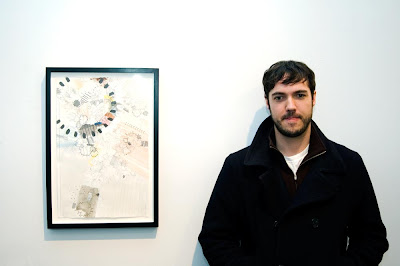 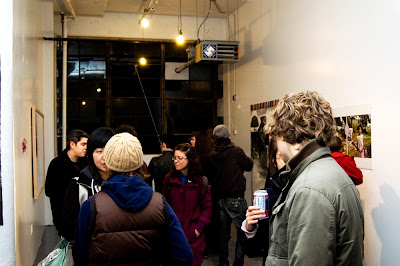 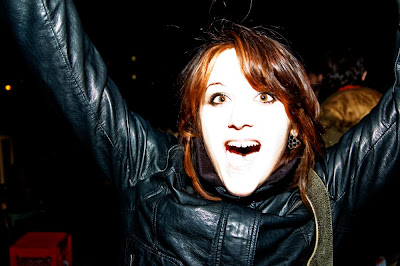 Ah Jennifer, revenge is a dish best served blown out and two weeks later.
Posted by syntheticlives at 3:26 PM