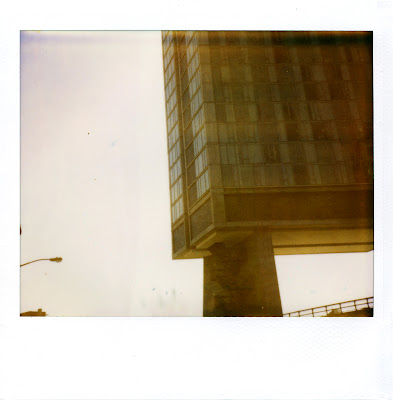 I guess I was just in denial. I knew Polaroid had stopped making film, but Fuji started making certain types...

I guess I figured that even if Fuji didn't make Spectra film, there are enough things laying around in warehouses that Spectra film would still be plentiful. Unfortunately, that's not the case.

My grandmother sent me $100 for my birthday and said to spend it on something I normally wouldn't buy. I thought about it, and decided to trot out the Spectra camera. To my surprise, there was relatively little Spectra film left on Ebay and what was there was both expired and over double the old price.

I decided to try it anyway. The film still works, it just seems like maybe the Cyan dye is defunct. Unless Fuji picks up this type, Spectra is going the way of the dinosaur within the next year or two. So please guys, raise your glasses and pour one out for a fallen comrade. 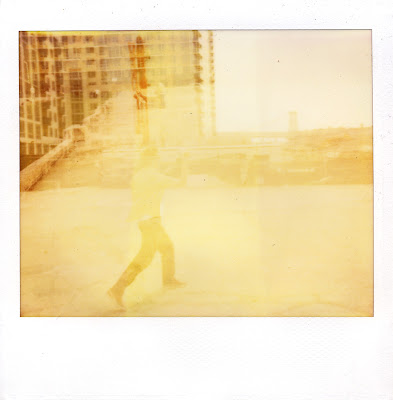 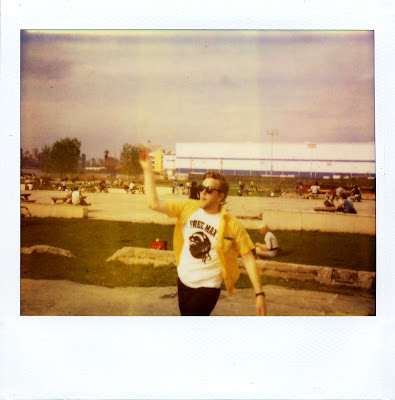 You can tell he's got aviation in his blood. Look at the shades and that proper glider launching stance. 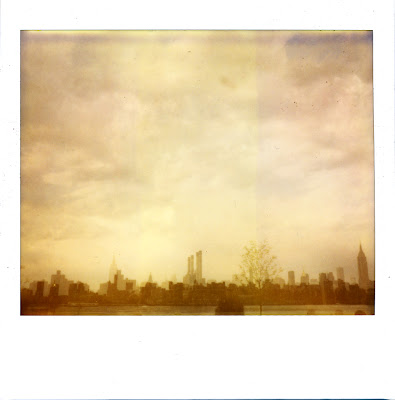 Since the film was busted, I just decided to shoot mostly double exposures since I didn't have much to lose. 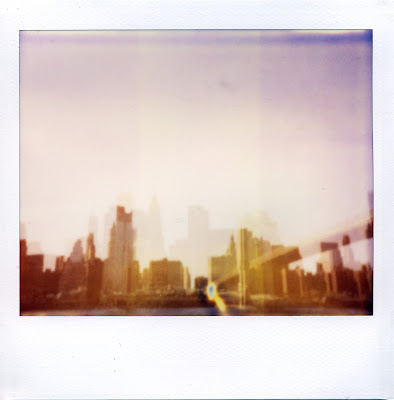 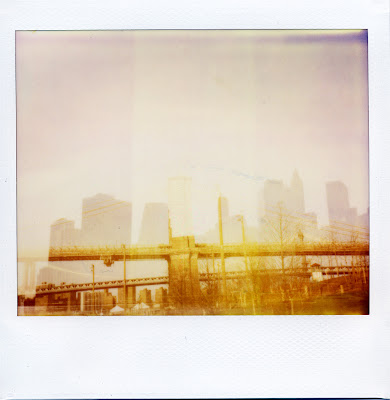 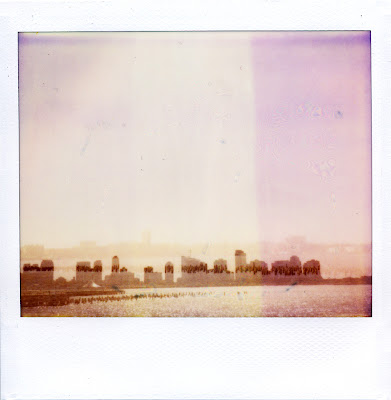 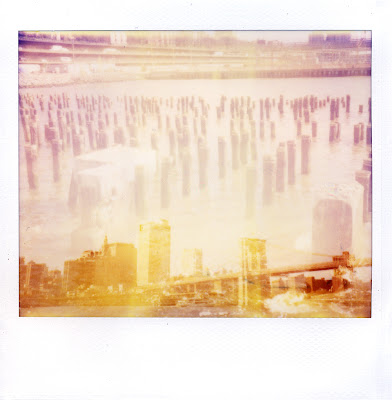 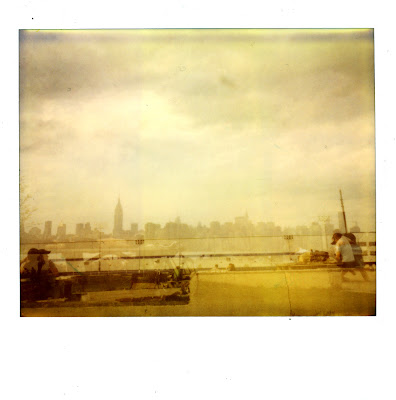 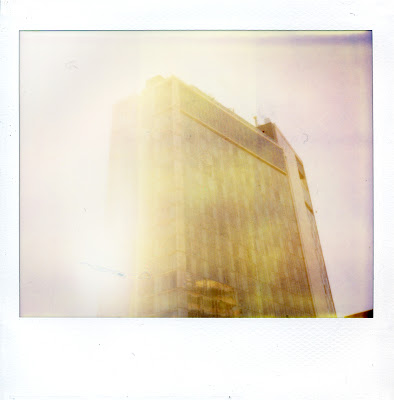 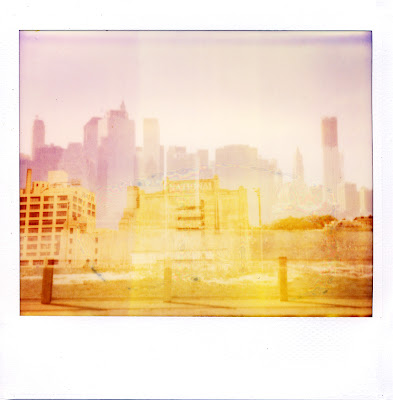 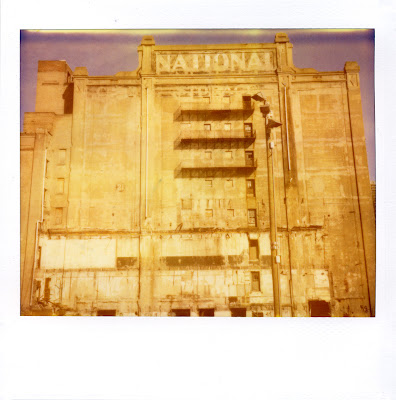 Posted by syntheticlives at 2:45 PM