After escaping from the wilderness of the Netherlands, I stopped by the castle where I studied seven years ago. It was kind of more beautiful than I rememb
ered. Really amazing that I was able to live there for a few months. Finally my lack of planning came back to bite me. I had failed to realize that I was really in rural Netherlands with day light fading fast. This posed a problem as I had no information for hotels in the vicinity. So I couldn't call for a reservation and by the time I biked to a large enough town with a hotel, they probably would be closed for the night if they weren't expecting anyone. So I made the trip to Venray which I had ridden to before in 2002. I didn't want to stay there but didn't have much of an option. Waking up the next day I could have taken a train back to Amersfoort to see Boris and Katinka and drop off the bike but I was having too much fun biking. So I made one last trip to a familiar haunt, Venlo, south of Venray, a pretty big town we used to catch trains out of. I booked a ticket to Amersfoort and then had a snack. I opened my shoulder bag to get my water bottle out and forgot to close it. When I boarded the train, the bag fell off the back of my bike. I turned around and it was gone! The bag had fallen between the train and the platform and since it was unzipped everything had spilled out! I also had cleverly not wrapped my camera in it's protective wrap and the bag with all my flash equipment was also open. To top it all off the train was leaving in about five minutes. I frantically ran down the platform to a conductor and explained the situation (luckily he spoke English). He had to climb down under the train and get all my stuff out. Miraculously nothing was broken, the lens cap had even gotten knocked off and the lens was OK. Pretty lucky. I'm in Prague now, but haven't color corrected the photos from Amsterdam so I'll save that for later. 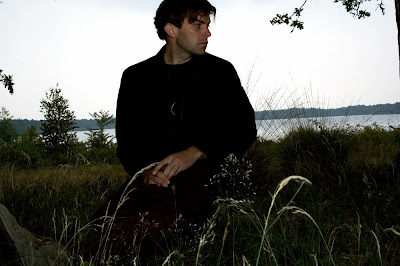 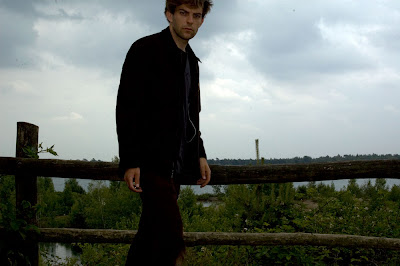 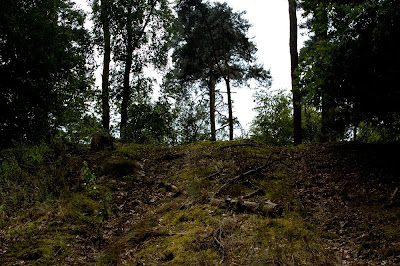 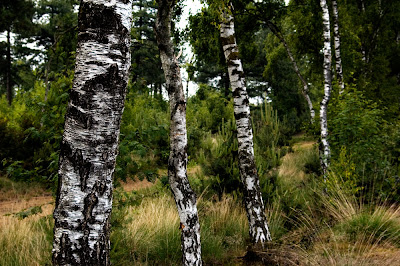 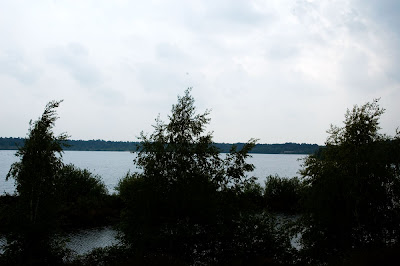 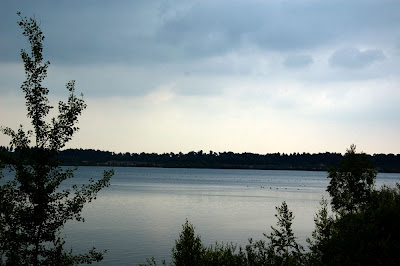 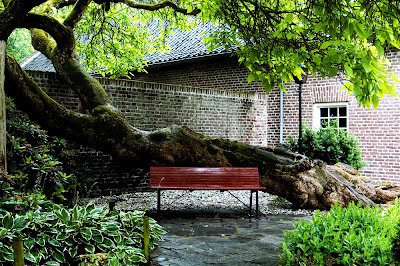 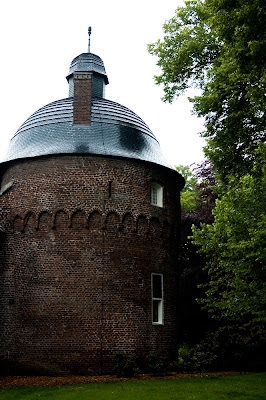 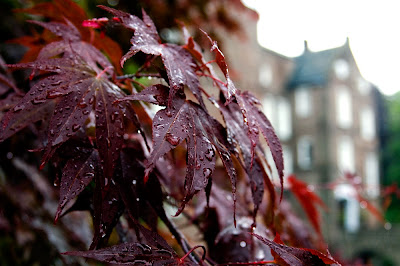 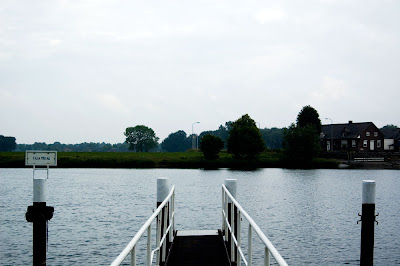 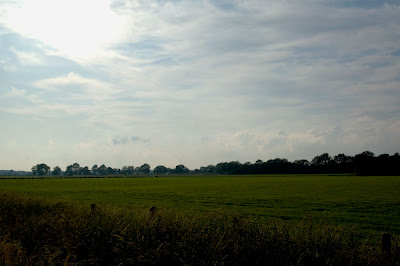 This place looks like a painting.
Posted by syntheticlives at 5:03 AM