So my lack of posting has been due to many things including; hanging out with good friends, riding bikes, bringing the wrong power converters for my computer, not having access to the internet, and being lost in rural Netherlands. Anyway, to bring everyone up to speed, I got into Amsterdam, took a train to Amersfoort where I stayed the last three days. I went on the first bike ride today, from Amersfoort to Arnhem, I got lost, a lot. Enjoy the photos (in chronological order)! 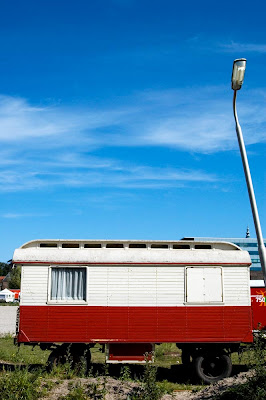 There was a 750 year anniversary festival for the city of Amersfoort. A lot of things seemed to come in these. 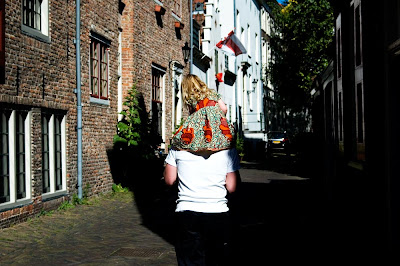 Boris and Banu in the mean streets of Amersfoort. 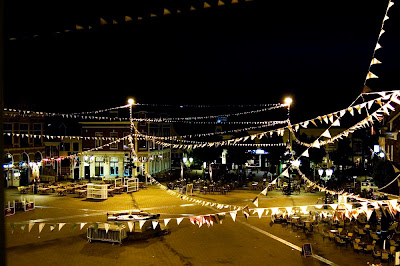 The first night I sat by the window for like 15 minutes amazed this was my view.